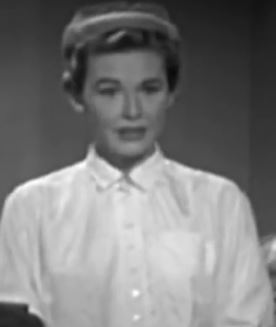 The film “highway Hearing” was produced by Dow Chemicals, with assistance from the US Bureau of Roads and the Automotive Safety Foundation, to garner support for the 1956 Federal Aid-Highway Act, the law that enabled the Interstate Highway system of America.

Film synopsis:
After a small town learns that it is to be bypassed by a new freeway, highway officials and politicians help to convince residents that the freeway is actually in their interest. The film ends as it began, at the ribbon-cutting ceremony for the new stretch of highway. …….wdtvlive42

I needed to skip around to watch this. It was well worth it. It is certainly a 1950’s idealized portrait of themselves within a bit of cool ’50’s propaganda about the interstate. Connorsville is a Mayberry, of course. I almost expected Barney to show up.
1. Is this the Republican idealized town of white people deciding great things as portrayed by Dow Chemical? Strange that they are willing to spend 51 billion bucks ($487 billion in today’s money) on roads. Such odd Republicans!
2. Some of the the arguments against the interstate highway are real. It did kill downtown areas in all small towns. It did create barriers for farmers, livestock and wildlife.
3. “Our prettiest school teacher” gives a truly inspiring speech that sounds so like a Democrat today.
4. If they had a time machine and could see today’s world, would they vote for the interstate? “Hey man it helped us get to Woodstock Dude.”….It helped us get social change. It helped us get other races in our propaganda about how well we are doing. Would they like what happened to their little Mayberry world.
Who is lying to themselves more, them or us? They pretend that their African American neighbors are not there, and, indeed they had no say. We acknowledge their presence and pretend they are free.
5. Is our generation building tanks instead of something, anything?

These folks haven’t been through the sixties yet. Since we are not so pure, then we should not be so hard on them. In their defense, they had been through World War 2 and, THEY didn’t bring their machine guns back with them. They were tired of war and spent their money on us. They could decide to do big things and pull it off.
We should listen to the school teacher. 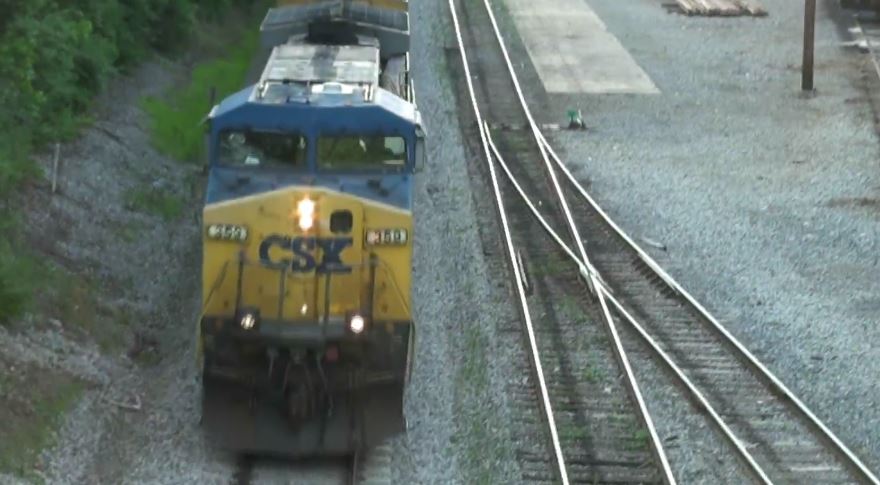 Oh there ain’t no more boxcars
for Willie and Woody to ride
No hobos in containers
as the freight train rolls by
They could ship themselves from China
but they wouldn’t get much air,
take the last train to Clarksville
but they couldn’t get out of there
Oh they don’t have to hire no railroad dick
and you can’t catch the train cause it goes by too quick.
Oh what’s a hobo to do
what’s a hobo to do
stand on the street and sing the blues
thumb don’t work and the cop says move
This modern world don’t feel no pain
and only graffiti rides that train

Abraham called.
he said
“What book?”

Matthew,
Mark,
Luke
and John
dropped by.
They said
they wrote it down
as best they could
remember,
and got the gist of it
but can’t be expected
to have remembered
every word exactly
even a day
later. 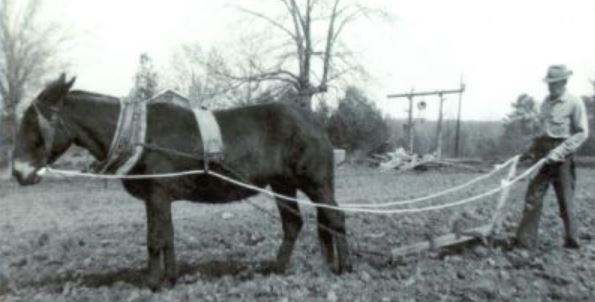 I never knew how he voted
He was born in 1900.
I spent hundreds of hours
in the field with him.
Farmers,
“You boy’s ain’t hopin’ me.”
Plowers of fields with mules,
Growers of every fruit
every vegetable
every animal
milkers of cows by hand,
survivors of the depression,
Eighty acres and king tobacco,
Porch swings,

Who did he vote for?
It was nobody’s business and nobody asked.

Who was his God?
It was nobody’s business and nobody asked.

The Parson left him alone.
Matters between them were settled long before I showed up
without a father in his field.

I never knew a man with a more private God.
My grandfather never brought Him up in the field.
You don’t speak of Him up when He’s there.

So get the horses, get the horses boys
This ain’t the day to save my soul
Someday you’ll claim it as your fame
That you rode with Jesse James

I’ve been durned and crittered
s-o-beed and quartered like a pig
I’ve been hung up, hung down
like a worn out wizzy wig.
I’ve been appraised like art
and thrown away like a rug.
I’ve been a scarab in a crown and a bug.
It seems that life will always be
that way for you, for me,
for we are
the wonderful imperfections
we were meant to be,
and there are those who
through the dust that was you,
that was me,
a glitter of gold will see

the house is gone.
the cherry tree,
the apple trees,
the cows are gone

and the family moved to town.

Your tractor is gone
and the wire with which
you held it together.

That field is there
I stood in it again
it was empty and bare
without you there.

Yes that field is there.

You planted tobacco and
at the end of each row,
watermelon.

You worked me hard for a boy
but I know work
and having to stay
until its done.

The bell is gone,
to call the farmer to the house.

It was the house and the field.

the house and the field…

and town on Saturday.

When the U.S. decides to get tough on crime, when the U.S. decides in a right wing fervor to fight a war on drugs, the black man can’t hide. The war on drugs is a war on race and our marijuana laws have put another generation of young black men aside. The war has been waged by the political right who holds the young black man in total disrespect.
Too easy is it for the white man to drive his shiny car beside a young black man who is walking and wave this dreadlock generation off with the back of a hand as lazy and unwilling to work. Too easy is it for the police to find the easy drug on the easy suspect. Too easy is it for the white man to buy his guns at his white only gun show and too easy is it for the black man to have a felony for the same gun.
More prisons than colleges has created an easy industry around imprisoning minorities and poor whites because of a relatively harmless weed. This industry now extends it’s tendrils to the new “Probation Industry” as municipalities learn to profit from outsourced probation and sale of seized property. When police profit from arrests it creates an atmosphere based on profit, not service.
Easy police profiteering from the poor increases the probability that a young black man will have a record. In black communities it is common for black men to “be away on vacation”. The targeting of blacks has insured that many young black men can’t get that job that the white man in the shiny car thinks he’s too lazy for.
This leaves another generation of young black men disenfranchised and basically left out. The national shame is that good intentions led to sad and racist results which are denied by those with the good intentions.
The poor white is a Joe Clark also. The one thing the poor white has been given by the political right is the notion of superiority over minorities. This “gift” has caused the poor white folks to vote against their interest.

The modern shanty shack is a prison cell.