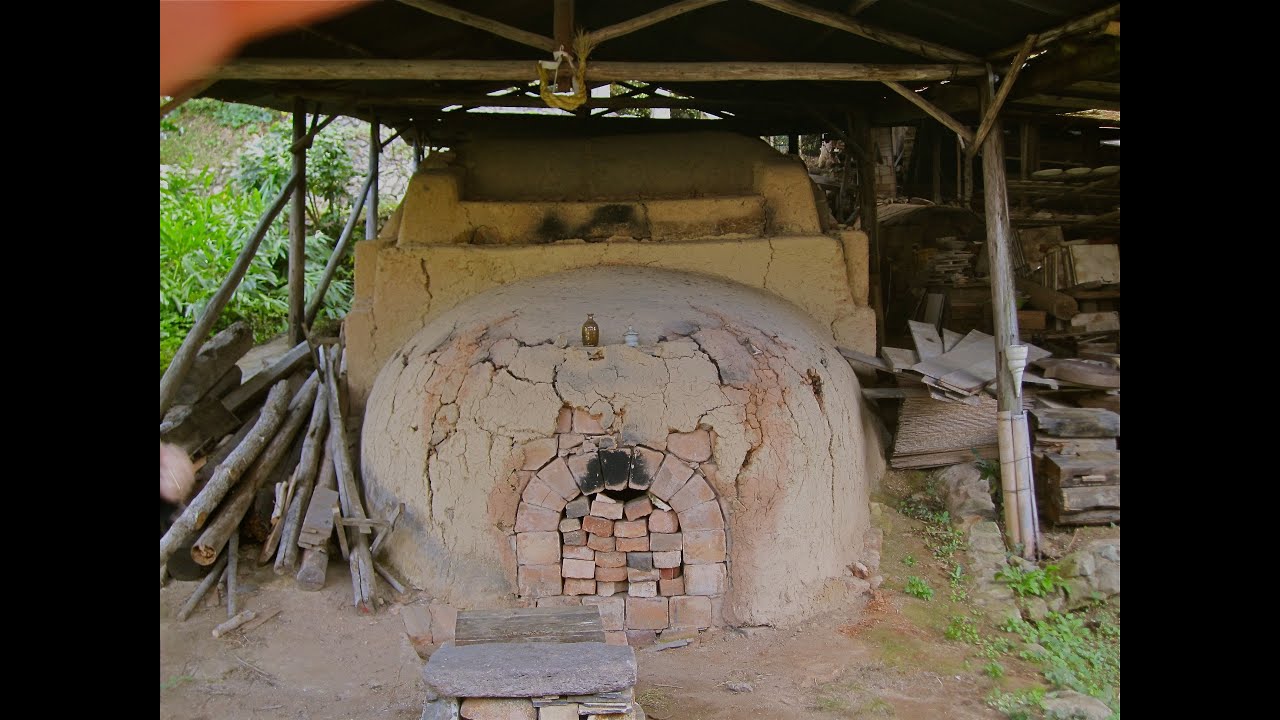 Surely the kiln goes back to early man and the discovery of fire which enabled the invention of pottery. Early man use the hearth to warm the cave and cook his food. In this way he discovered the hardening of clay with heat. The invention of the kiln needed the invention of the bellows and someone clever enough to notice the effect of blowing on the fire. It wasn’t until the Neolithic age 10,000 years ago that the first known fired pottery objects were were created.

Stoneware and porcelains were perfected by Chinese Potters and their message spread to Japan and Korea.

Inside a 350 year-old Chinese 'Dragon Kiln' 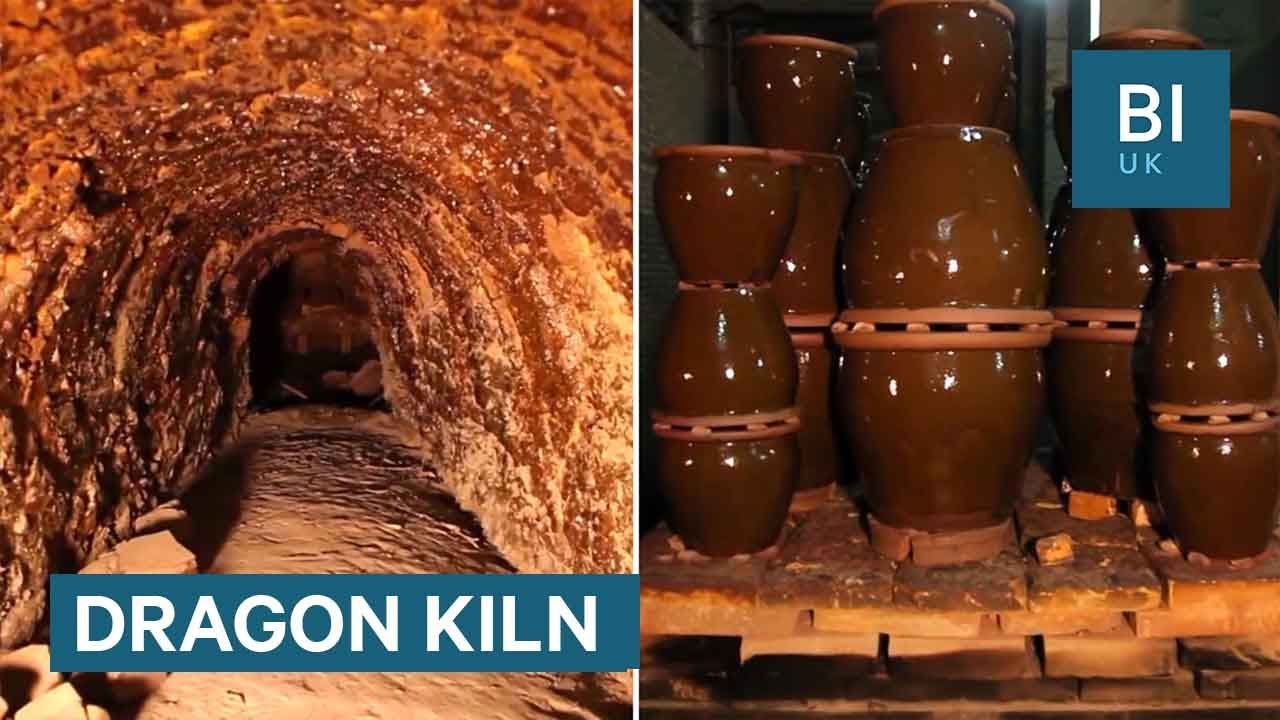 The pottery kiln is one of the earliest inventions. Pottery shards have been found in the earliest gatherings of people. These days the pottery or ceramic kiln has brought the craft and art to thousands. People still use fire based kilns to produce work that is beautiful for the natural flaws that can create a beautiful finish. The modern kilns produce work that is more controlled and the art of the glaze and the potters hand is foremost. Six Ancient Kilns is the postwar description of ancient Japanese Pottery.

The Qianshu Kiln is over 350 years old and is one of China’s ancient “Dragon Kilns.” It’s located in Yixing, East China, and it dates back to the Ming dynasty. The kiln is made from soil and ceramic bricks……

Information on choosing a kiln

Kiln Basics for the Beginner Potter

How to fire a kiln – Ceramics 101 – University of YouTube