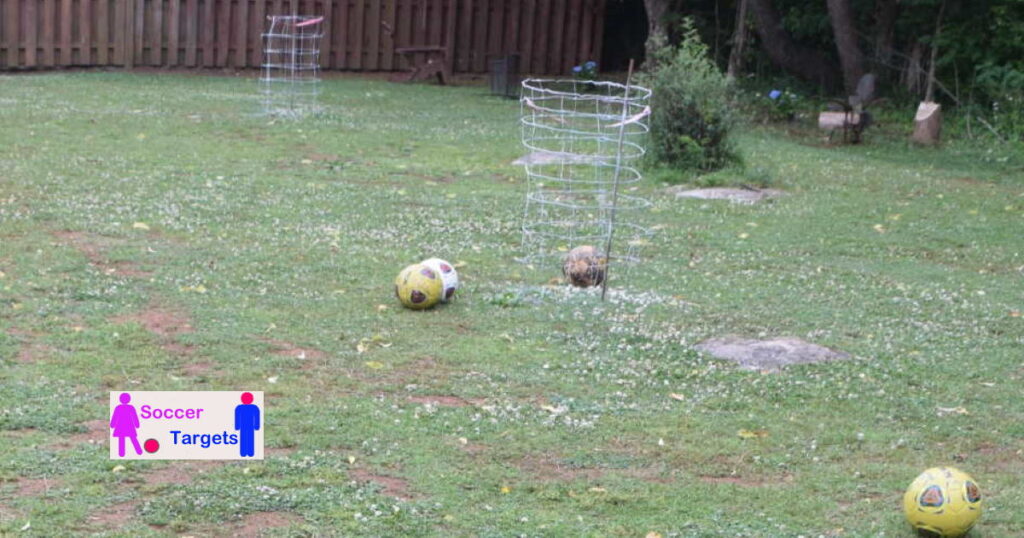 There is a new website out for a new yard or field game that is emerging. A gender neutral game where the boys have no physical advantage, one where running faster, being stronger or bigger has no merit. A game which requires finesse, skill and strategy rather than aggression would give the young girls confidence. A game where the boys can’t push them down and win. So many of our games are for “bulls in a field” and are male designed. The stronger bull wins. In our games, the ladies have to form their own league.
Some states are making laws about gender in sports. It’s refreshing to see someone trying to invent a field game that is gender neutral. It’s also a social distancing game. Opponents don’t come near each other. The SoccerTargets people have put up a site. They’ll be putting up stuff about their game.
If you are in a position to set up a field and give their game a try, they would so want you to contact them. Here is their new website about their Gender Neutral Game, SoccerTargets