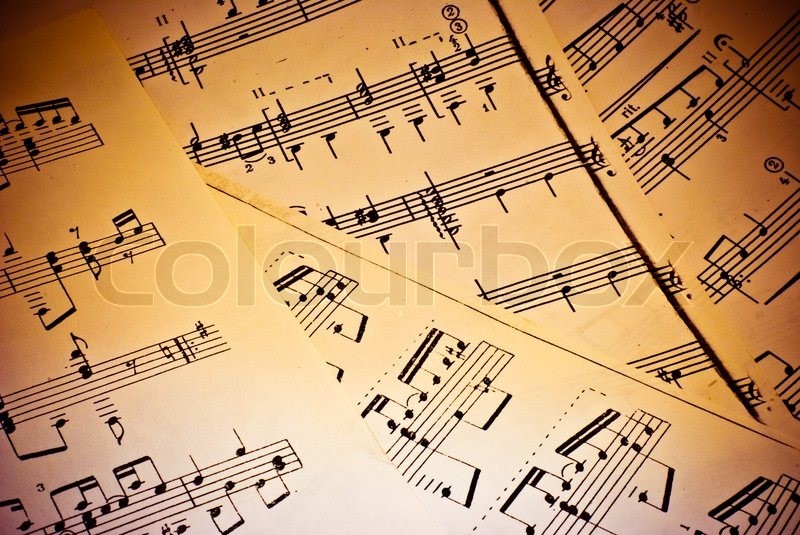 A stream in motion,

Touching each in turn,

Dwelling together in time,

Up or down the scale

Of space and line adjoining

Returns to places once known

Two souls brooding in one key

With little chance of mishap

Plucking with fingers and bow

Into the deep mysteries 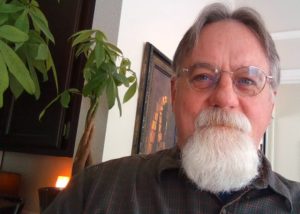 RICHARD was born in Chicago Illinois. He is the progeny of Swedish and Norwegian immigrants. Richard began his journey into the arts at age six. For twelve years he played classical trumpet. Then… the wonderful incursion of British music influenced him to put down the trumpet and take-up acoustic and electric guitar. Richard began writing songs and lyrics. He performed in 17 professional bands. He played clubs, halls, cabarets, and concerts in Europe, Canada, across the USA, Alaska, and even Whitehorse in the Yukon Territories. Richard’s band SECRETS was one of the top four Pop-Jazz bands in San Diego for 5 years. In 1995 Richard was privileged to design and build his own Midi-centered Recording Studio ~ TAYLOR & GRACE ~ where he worked until 2002. During that time, he composed and multi-track recorded, over 500 compositions. Only two CD’s were compiled: WHAT LOVE HAS DONE and THE PATH. Richard retired from music in 2003.

2. IN SEARCH OF THE FIRST TRIBE…

5. BETWEEN THE CRACKS… is a spinoff from the MJ Series…

NEW BOOKS presently being written or compiled: A NEW RACE OF HuMAN’S… an eschatological drama that takes place just before the translation, during Daniel’s 70th Week, and into the Millennium. UNDER SILENT BRIDGES… a diversified collection of poetic invention, short-stories, essay’s, and digital photography.