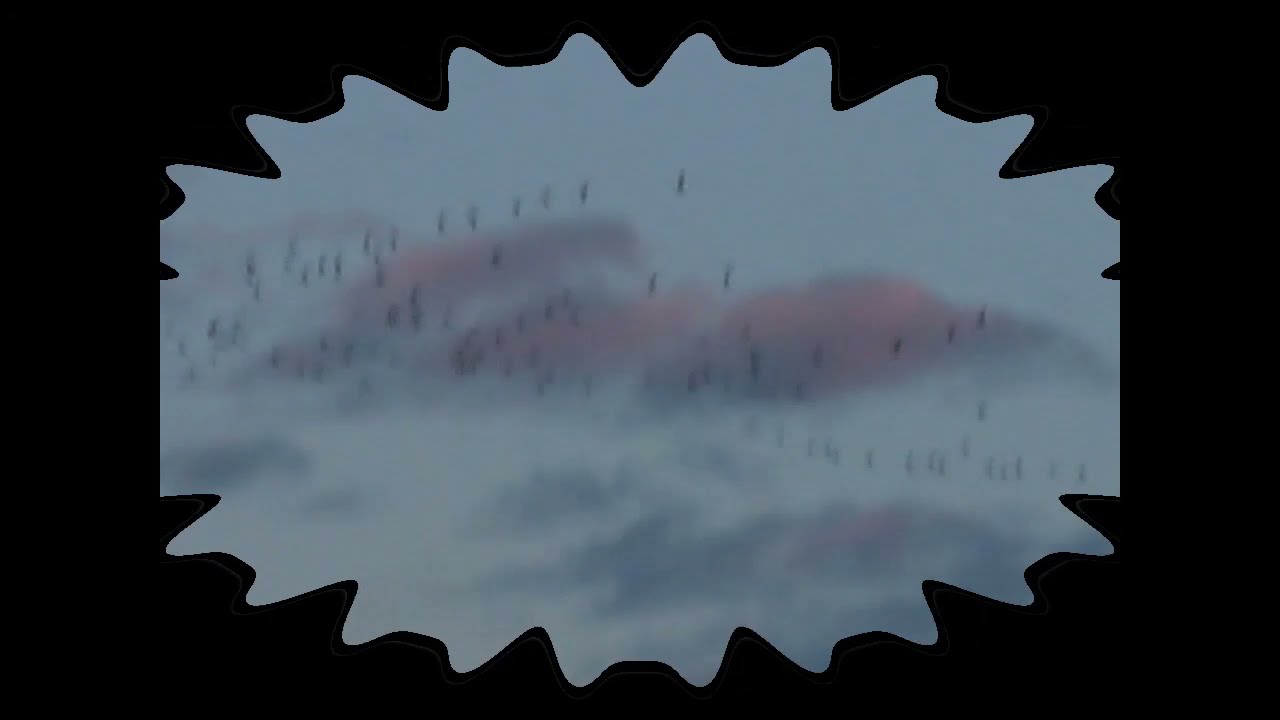 Editor’s note: knocking on the moonlit door is an adaptation & reconstruction of Walter de la Mare’s The Listeners – it experiments with moods, ambience, environments. supernatural allusions, it can be both present, past or future. Subtitles can be accessed by clicking on the subtitle text switch on the bottom bar of the YouTube Video:

Robin Ouzman Hislop is Editor of Poetry Life and Times ; at Artvilla.com his publications include

All the Babble of the Souk , Cartoon Molecules and Next Arrivals, collected poems, & Moon selected Audio Textual Poems available at Amazon.com as well as translation of Guadalupe Grande´s La llave de niebla, as Key of Mist and the recently published Tesserae , a translation of Carmen Crespo´s Teselas. 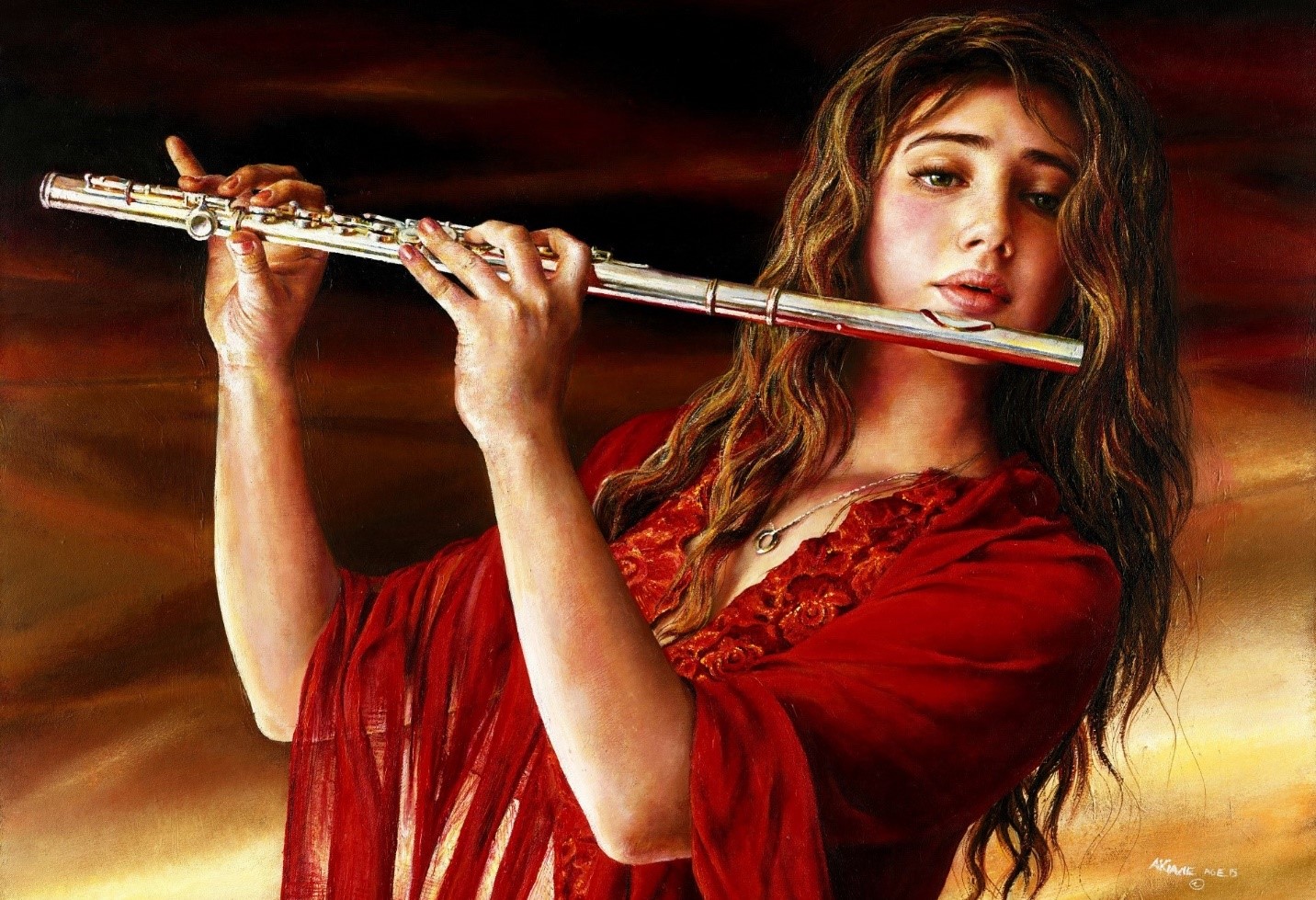