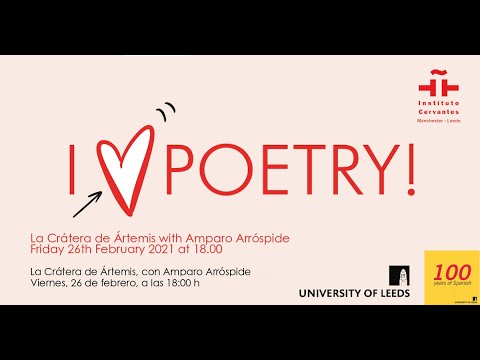 Antonio Martínez Arboleda:
Antonio (Tony Martin-Woods) started to write poetry for the public in 2012, at the age of 43, driven by his political indignation. That same year he also set in motion Poesía Indignada, an online publication of political poetry. He runs the poetry evening Transforming with Poetry at Inkwell, in Leeds, and collaborates with 100 Thousands Poets for Change 100tpc.org/. Tony is also known in the UK for his work as an academic and educator under his real-life name, Antonio Martínez Arboleda at the University of Leeds. His project of digitisation of poetry, Ártemis, compiles more than 100 high quality videos of Spanish poets and other Open Educational Resources. http://www.artemispoesia.com/ .

He is the delegate in the UK of Crátera Revista de Crítica y Poesía Contemporánea , where he also publishes his work as translator from English into Spanish. He published his first volume of poetry in Spanish, Los viajes de Diosa (The Travels of Goddess), in 2015, as a response to the Great Recession, particularly in Spain. His second book, Goddess Summons the Nation Paperback , Goddess Summons the Nation Kindle Edition , is a critique of the ideas of nation and capitalism, mainly in the British Brexit context. It incorporates voices of culprits, victims and heroes with mordacity and rhythm. It consists of 21 poems, 18 of which are originally written in English, available in print

and kindle in Amazon and other platforms.