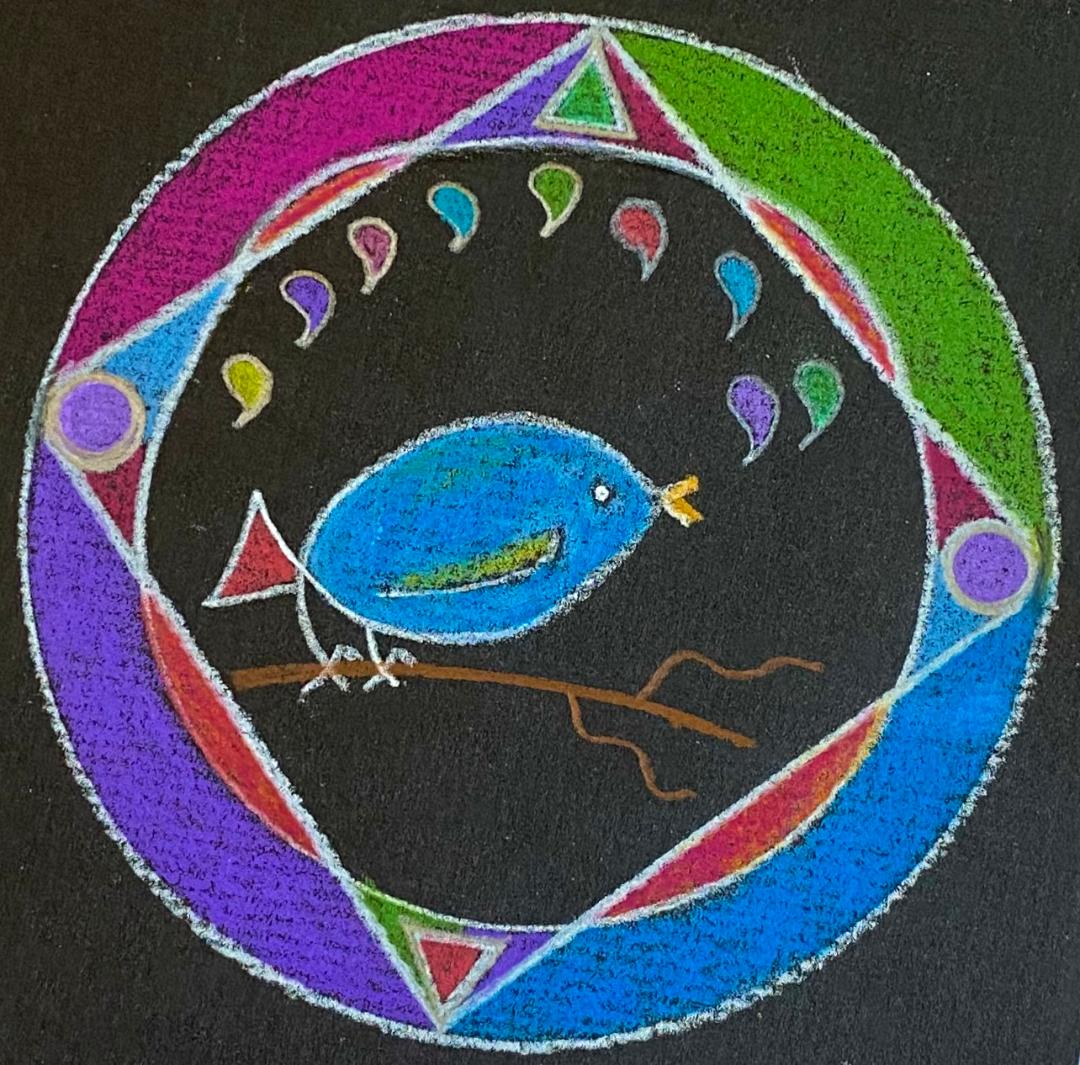 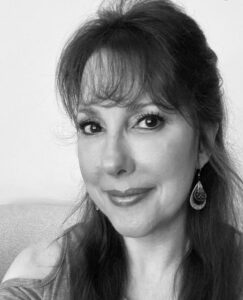 Kelly Sargent is an author and artist whose works, including a Best of the Net nominee, have appeared in more than forty literary publications. A poetry chapbook entitled Seeing Voices: Poetry in Motion is forthcoming (Kelsay Books, 2022). A book of modern haiku entitled Lilacs & Teacups is also forthcoming, and a haiku recently recognized in the international Golden Haiku contest is on display in Washington, D.C. She serves as the creative nonfiction and an assistant nonfiction editor for two literary journals. She also reviews for an organization whose mission is to make visible the artistic expression of sexual violence survivors.
You can find her at https://www.kellysargent.com/ 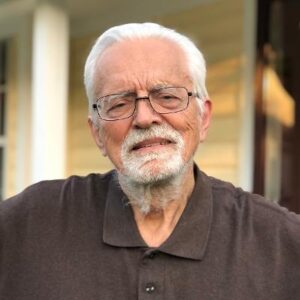 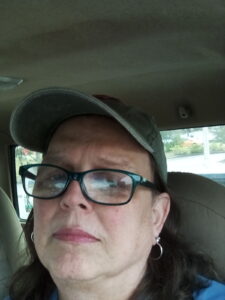 Peach Delphine is a queer poet from Tampa, Florida. Former cook infatuated with what remains of the undeveloped Gulf coast and blackwater rivers.